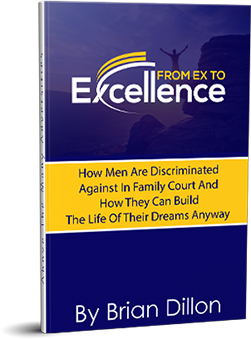 After divorce the woman’s standard of living goes down and the man’s goes up.

A man will recover from a divorce quicker and easier than a woman.

Divorced dads don’t want to spend time with their kids.

The majority of men are “deadbeat dads” who don’t support their children.

After divorce a woman’s standard of living goes up and the man’s goes down!

It takes a man longer than a woman to recover from divorce.

Divorced dads are denied time with their children by their ex and the courts.

The vast majority of men are voluntarily supporting their children. 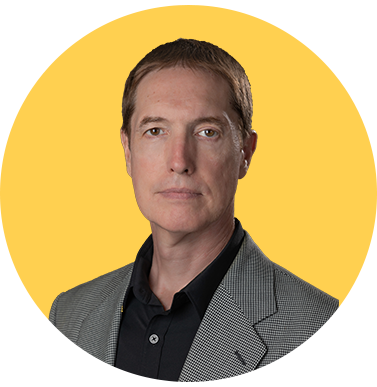 When Brian Dillon was in his twenties, he consistently earned a six-figure income. Unfortunately, he got divorced and had to walk away from his home, all of the contents and had to pay his ex thousands per month.

He moved across the country, opened a new business and in a short period of time was once again earning big money. He again got divorced and again had to walk away from his home and contents. And he was ordered to pay his new ex thousands per month!

He was outraged by the obvious anti-male bias of the family law system. Summoning the courage to rise from the ashes one more time, he vowed to expose the corrupt divorce system and to teach the men victimized by it how to overcome the odds and achieve massive success.

For the third time Brian started over with nothing, worked his way to the top and ultimately retired a millionaire – while in his early fifties. He has written this book to teach divorced men how to succeed. How to deal with divorce. How to reach financial independence. How to gallantly go from their ex to excellence.

“I have known Brian Dillon for over 30 years. I remember when he was sleeping on the floor. He went from being that low to becoming a millionaire in a very short period of time. Learn from him!”
Tim Weisheipl

“What Mr. Dillon has laid out here is exactly how you can recover from a divorce AND actually become more successful than you ever dreamed. If you follow what he teaches you will be successful.”

“I’m the lawyer who helped Brian sell one of his massively successful businesses. One that he created from nothing. I know what it sold for and where he came from. He is 100% legitimate, telling the truth, and all men could learn valuable lessons from this guy (about entrepreneurship, as well as about surviving divorce).”

How to improve your self-image and self-confidence.

How to create wealth.

How to lessen the stress of divorce.

“This is the first and only ‘success book’ written specifically for divorced men.” 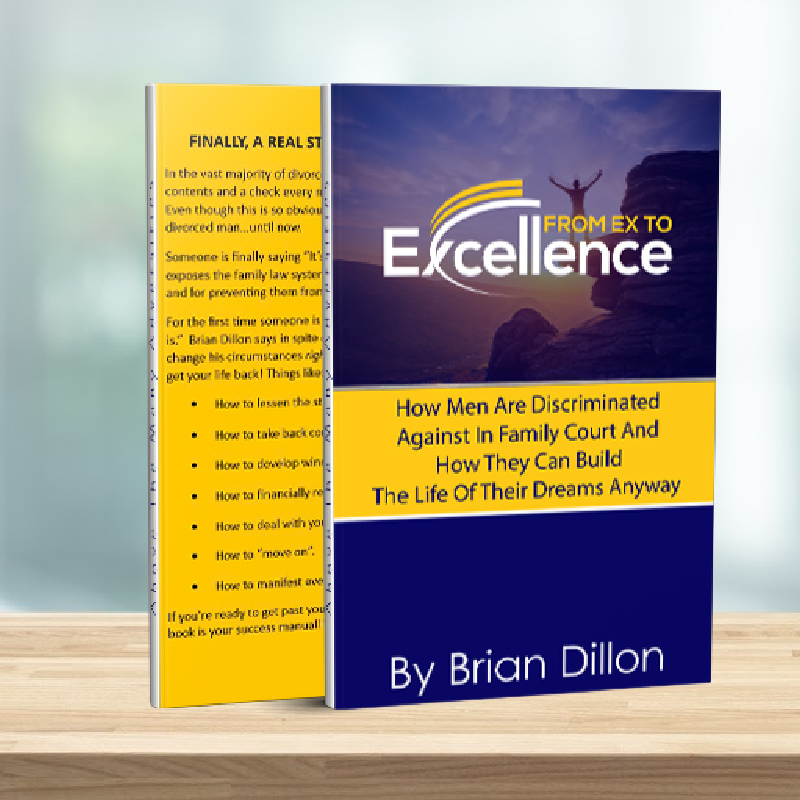 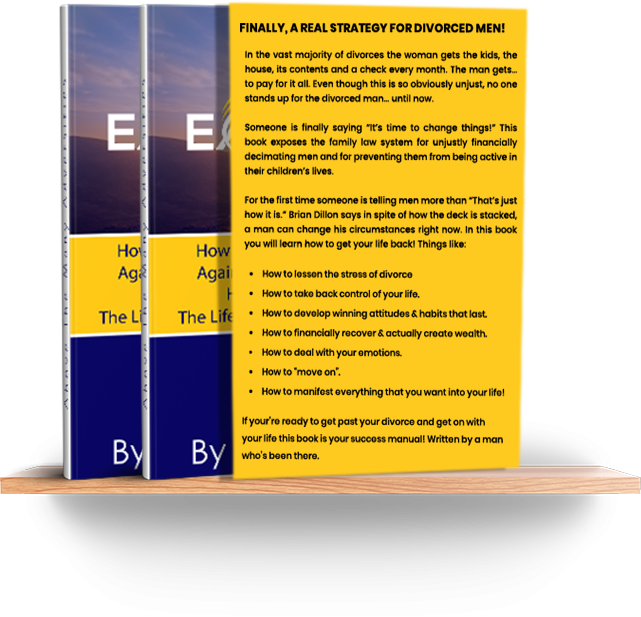 From Ex To Excellence

“I have taken a new business from zero to over one million dollars per year by following Brian’s advice.” James Stevens

Sit in on Brian's "Life of Excellence" Video Course!

The two missing keys to your success.

How to manifest abundance and why the Law of Attraction may not be working for you.

How to get and Stay positive.

How to get and Stay motivated.

BONUS SECTION: How to meditate.

"I wrote my book specifically for divorced men. This course is for anyone who wants to be successful. It doesn't matter if you are divorced or single, male or female, This course will teach you how to live a life of abundance and excellence."

"Learn from a man who went from rags to riches, three times!"

A training program to become a TOTAL Success 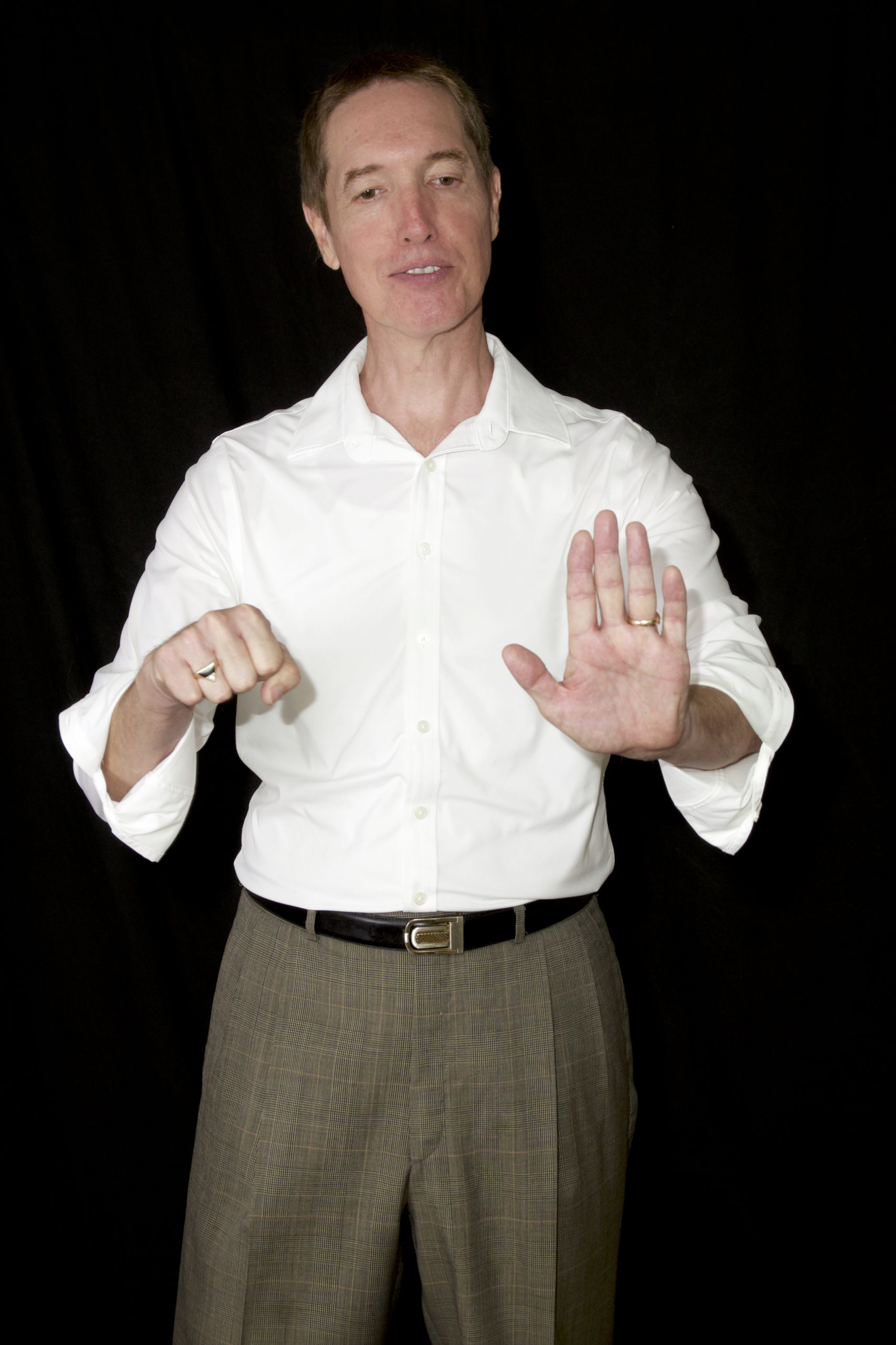 "Brian finds men depressed, broke and with low self-esteem and leaves them with confidence and the means to build a phenomenal life."

"Everything a divorced man needs is in this one book."